A co-branding between Marvel and Clarins, the American comics giant and the French cosmetics brand, an unexpected reunion that we had the pleasure to bring to life in China.

Aiming to boost their makeup line, Clarins decided to introduce a limited makeup set to celebrate Marvel’s 80th anniversary. We created a special edition makeup set including a lipstick, a cushion, a lip perfector and a lip oil, empowering four female superheroes: Black Widow ; Captain Marvel ; Scarlet Witch and The Wasp. Their battle suits design brought a colourful touch to the makeup products, turning into a must have for Marvel fans or Clarins lovers. A series of purses have been developed to fit into a giftbox including the 4 products.

But Clarins didn’t want to stop there, it needed a push to promote this special edition, great assets for a campaign targeting an audience always more connected with influencers. ReflexShanghai worked with 4 of the, specialized in makeup, including Vivekatt ; 优里娜 ; 大佬甜er and 一枝南南 who took the role of ambassadors of each product. We shot 4 makeup tutorial videos with them, showing how to get a premium look matching a fashionable style inspired by each heroine.

You can watch the teaser video that came supporting the campaign, and some of the many assets that have been developed. 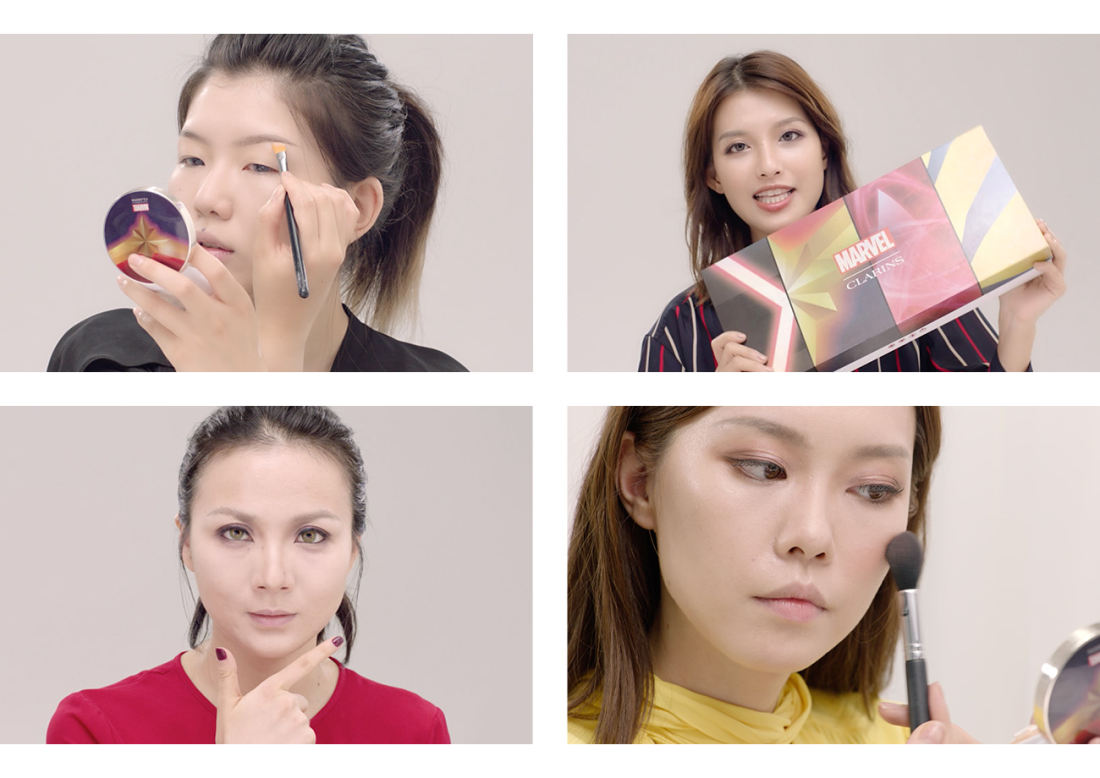 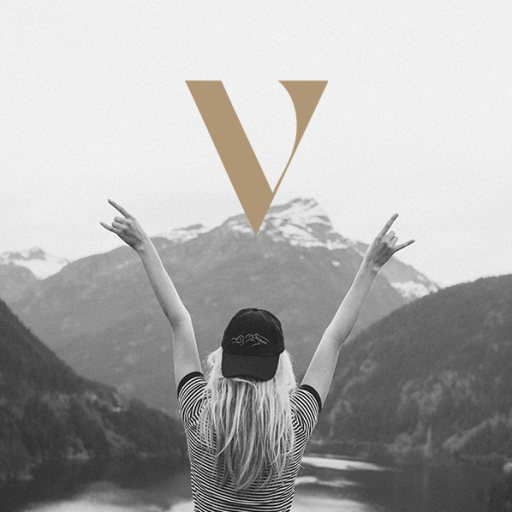 Your brand is beautiful. ReflexGroup can tell the world.

reach out to reflex